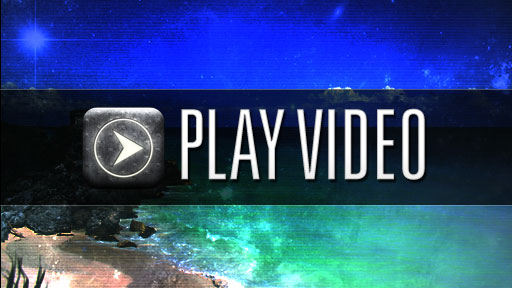 Opt-in to register for this Wednesday's Webinar FREE, and

safely secure the long-term success of your

We hate spam and will never sell, rent or in any way distribute your private information.

Despite its unrivaled properties, gold is an inert material. It does nothing until man discovers it, mines and refines it and bends it to his will. So the history of gold is very much the history of civilization. Here are some points in time where that history was made.

The Queen of Sheba from Yemen presents King Solomon of Israel with 2,500 kilos of gold, bringing the contents of his treasury to 5,700 kilos. Solomon uses part of his holdings to construct his famed temple, allegedly overlaid with gold.

P.S. If you want to learn a simple step by step way to build a list, an online presence, and make money from social media, click here to learn  about the only government approved way to make money on Facebook. (You will need to authorize the app to be able to see the presentation on Facebook)

Catherine Allen is the developer of NetWorkingMarketer.com, which uses social media, branding, relationship marketing and the Internet to grow businesses on and offline. As a business owner with an MA and a long history of sales, marketing, design, and coaching, I train and teach marketing methods to help others grow their businesses. View all posts by Catherine Allen